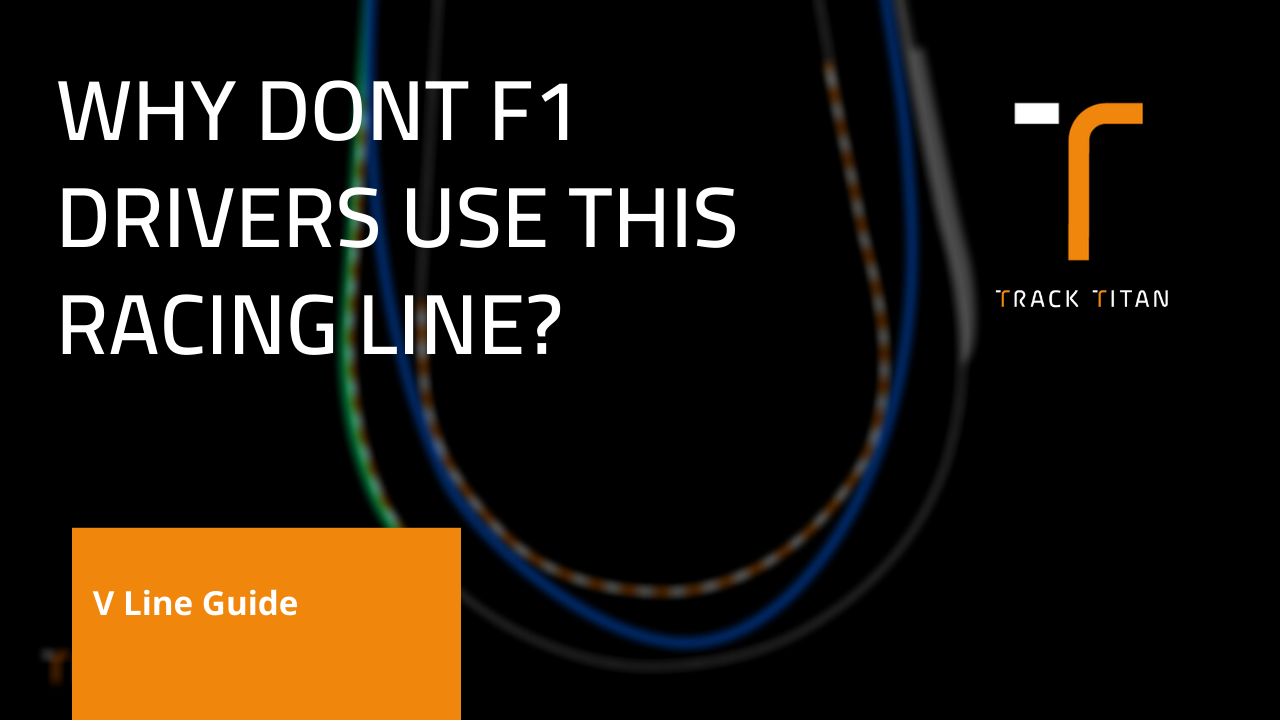 Why don’t F1 drivers use this racing line which is usually faster? | V-Line Guide

The traditional racing line tells you to take the apex and turn as little as possible, but this advanced racing line technique might actually be faster. So why don't F1 drivers use it?

As always, you can find the video's full script below in case you would like to read about certain details.

Why don't F1 Drivers always use the V-Line? (full script)

The traditional school of thought in terms of racing lines usually talks about taking the widest radius possible through a corner and changing your steering input as little as you can as you go around a turn. Whilst that makes complete sense if you're just starting out in racing or sim racing, you see a lot of pro drivers actually take quite a different line - something called a V-Line.

In this video we're going to explain what a V-Line, is why it's usually faster and most importantly why it's usually not adopted in F1 and why taking inspiration in terms of lines from Formula 1 can actually make you slower on track rather than faster.

So as we said initially, the V-Line follows the shape of a V rather than a U like the traditional line. Let's take a look at all phases of the corner to see exactly how these two lines differ. Looking at the entry first of all you can see that the V-Line starts turning in much earlier. As the car then reaches the middle of the corner the line goes deeper into it before the car gets rotated quite quickly at the midpoint of the corner. And exactly that rotation lines the kerb for a straighter exit than the traditional line, thereby completing the V-shaped nature of this racing line.

Now that we understand the fundamental aspects of a V-Line, let's look at some of the benefits. The V-Line has multiple benefits throughout all corner phases. Let's look at the entry first. As you can see here the school line has quite a lot of turning angle early on in the corner this combined with a bit of brake pressure can cause your car to lose grip on entry. The V-Line on the other hand straightens up the entire entry phase. This means we have more grip available for breaking - meaning that we can break later by taking the V-Line.

Secondly, let's take a look at the benefits of a V-Line once we're in the middle of the corner. With the V-Line we have to turn in a bit more but that maximum steering angle is later in the corner meaning you only then need to have your speed reduced to the minimum, again helping with braking later as we said before.

And last but not least, the V-Line also has benefits on the exit. Once you get the mid-corner rotation right the car should already face the corner's exit in almost a perfectly straight line and this straightened exit enables you to go flat out much earlier than with the traditional line as you barely have to turn throughout the exit. In this game, traction makes the V-Lines exit especially powerful if you have a high-powered, rear-wheel drive car.

So as shown in our examples, the V-Line has multiple advantages in all phases of the corner - on the entry, through the mid-corner section as well as on the exit. So the question is, why do you see if one driver is usually taking a more traditional line rather than a V-Line that you see other pro drivers such as in GT take?

If you compare certain classic V-Line corners between F1 and GT or road cars you can see that F1 drivers usually take a much wider, almost a traditional line. Why is that? The V-Line has one downside and that is the fact that its tightest point requires more steering input than the traditional line this in turn means that the V-Line has a slower minimum speed throughout a corner. And that's really the aspect to watch out for.

That aspect is usually outweighed by the mentioned benefits that we talked about. However, in Formula 1 every extra bit of minimum speed has one key advantage and that is extra downforce. The faster a high downforce car like an F1 car goes the more grip it has. That effect grows exponentially and is usually only noticed at higher speeds but in F1 even a bit of extra speed in slower corners can make quite a bit of difference.

So rather than taking advantage of dimension V-Line benefits, F1 drivers try to keep their minimum speed as high as possible as this allows them to basically move their car's limit to another level. It has to be noted though that this only works if your car is extremely downforce dependent, even at low speeds.

So the main message here is if you're still taking the traditional line that you kind of learnt as you started out in racing or sim racing, you might want to start looking at taking the V-Line instead although it is a bit trickier to pull off and a bit riskier. If you get it right it's going to save you loads of time especially in lower downforce cars. As we talked about - the higher the downforce level of your car gets the more likely it is that you might actually have to revert to a more traditional line. 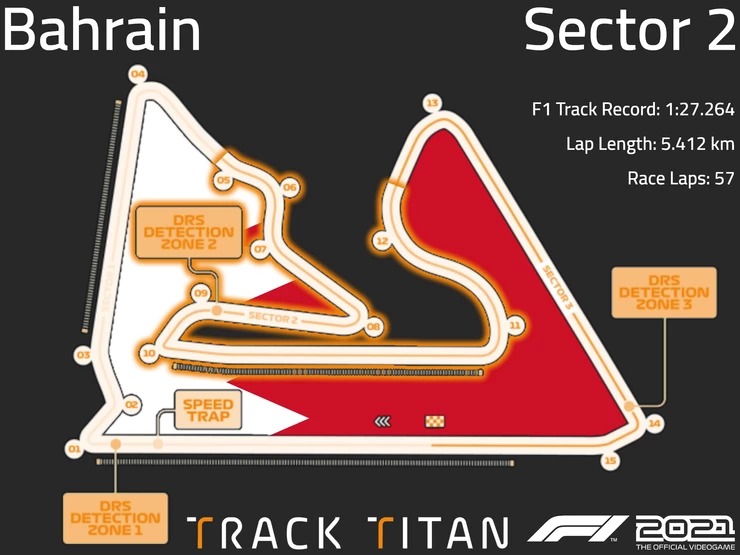 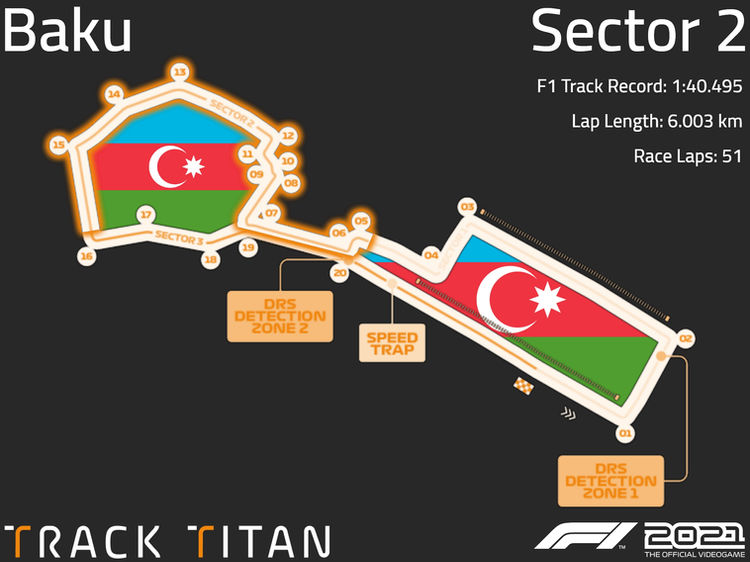 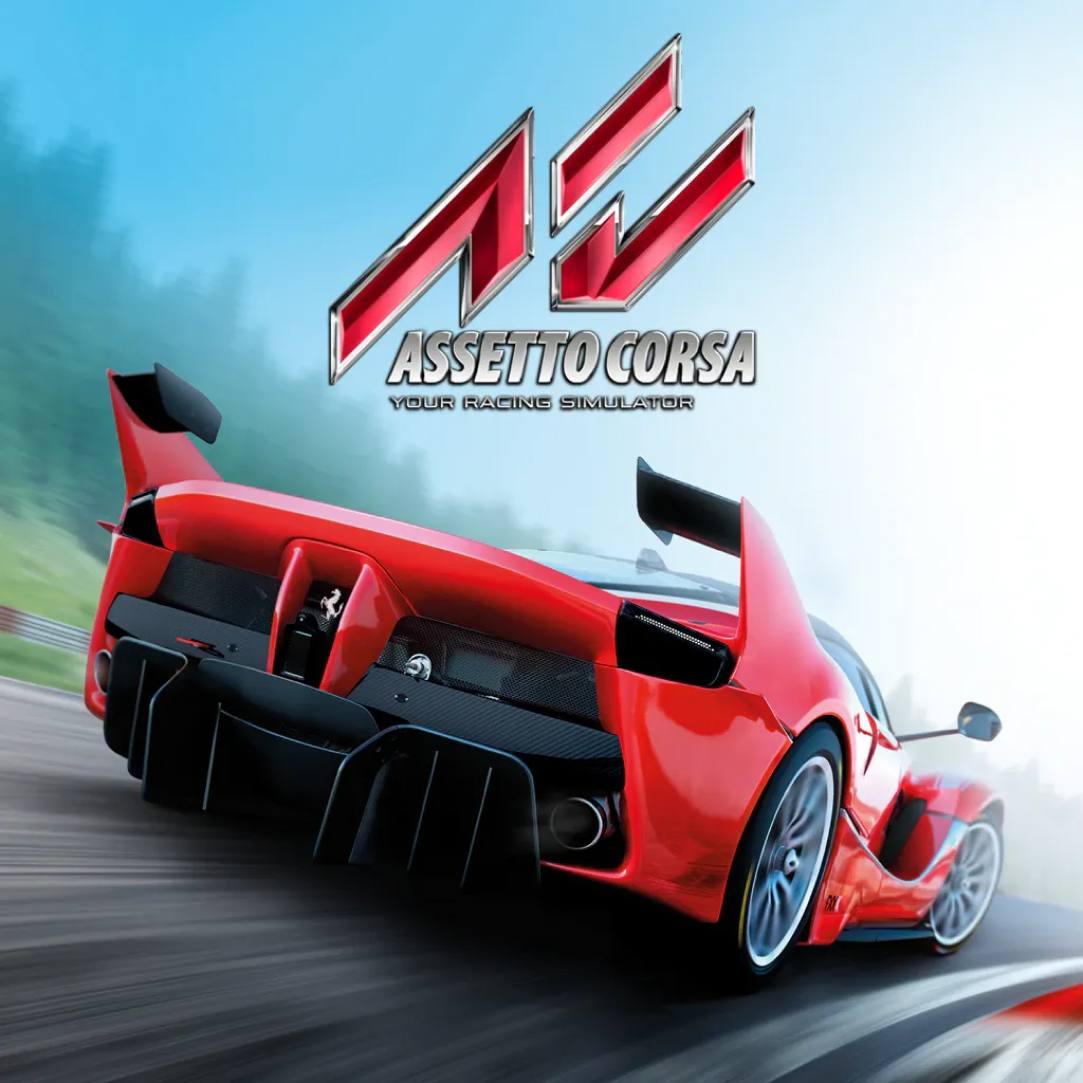 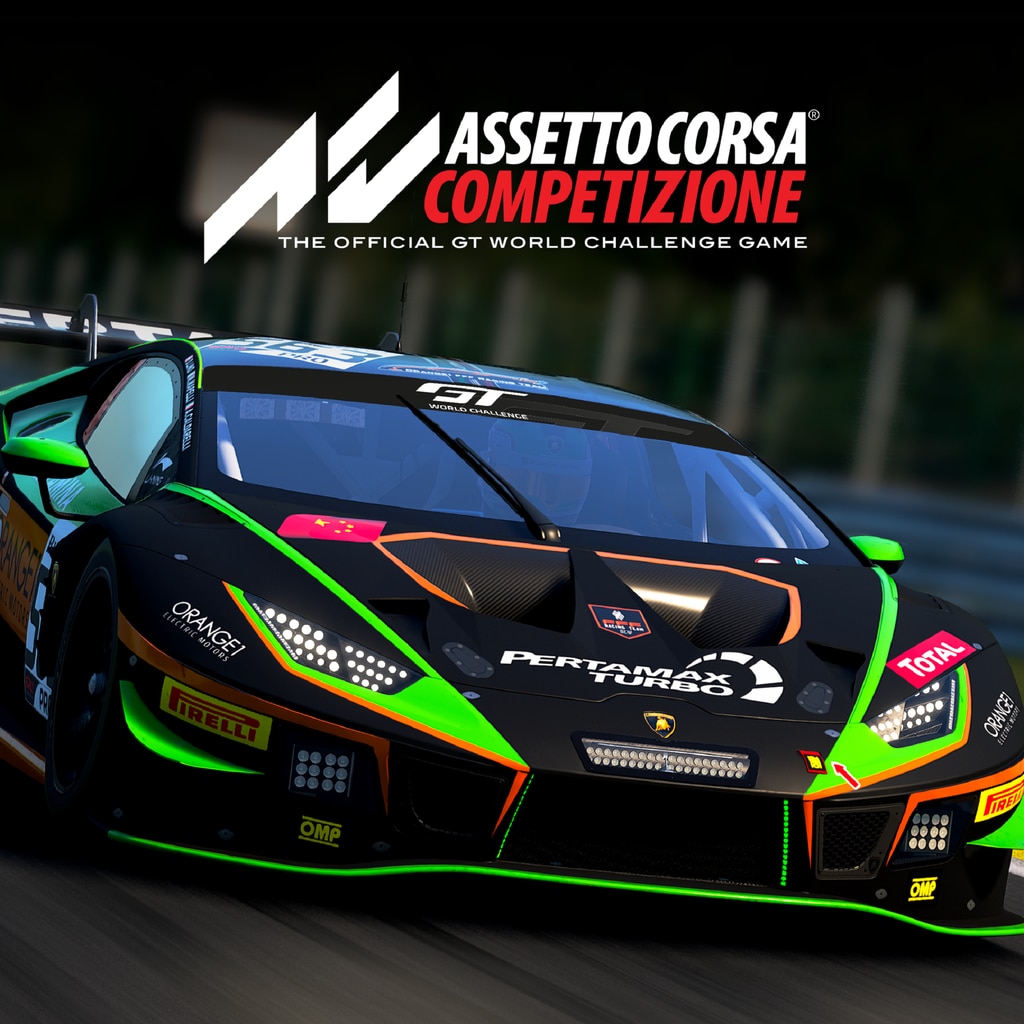 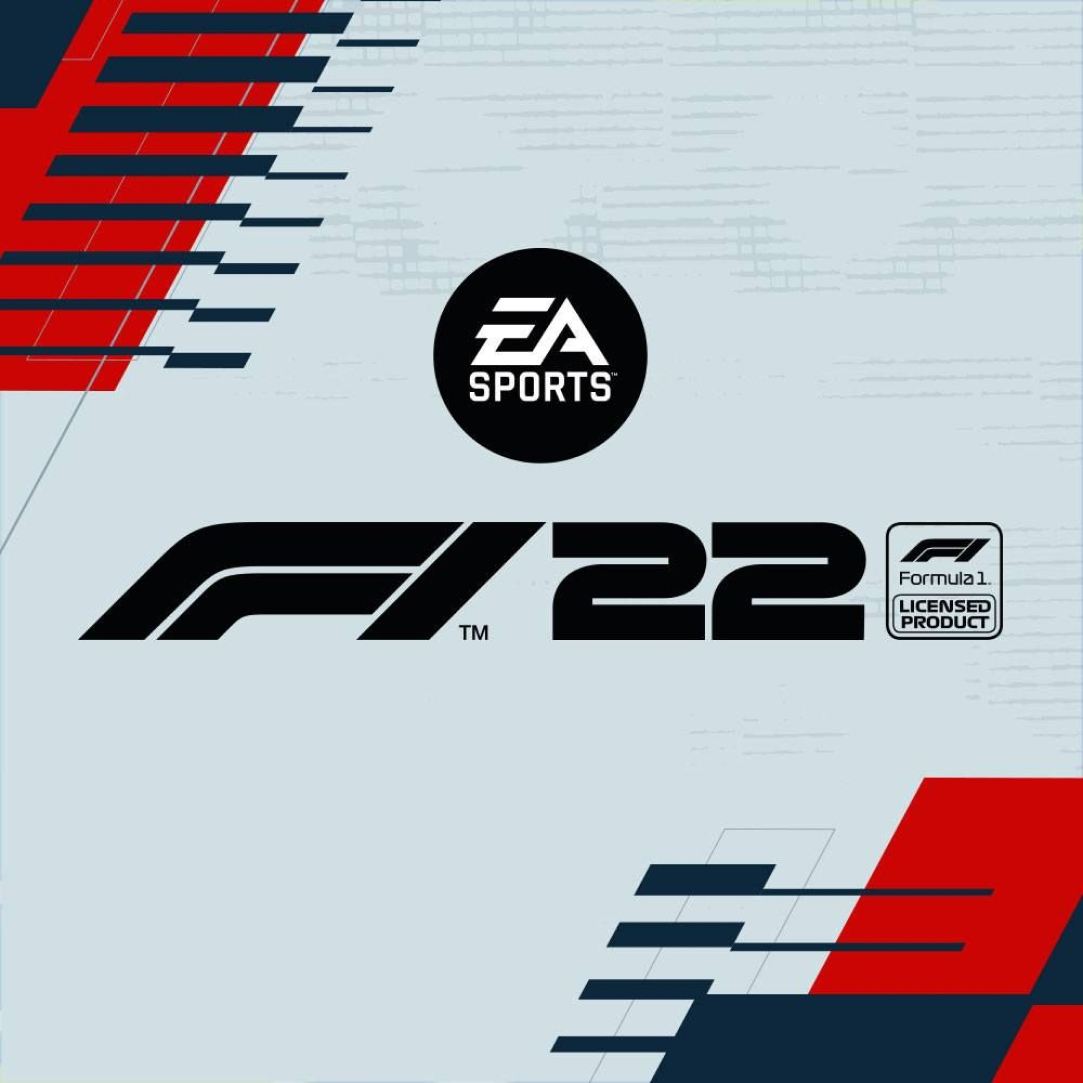 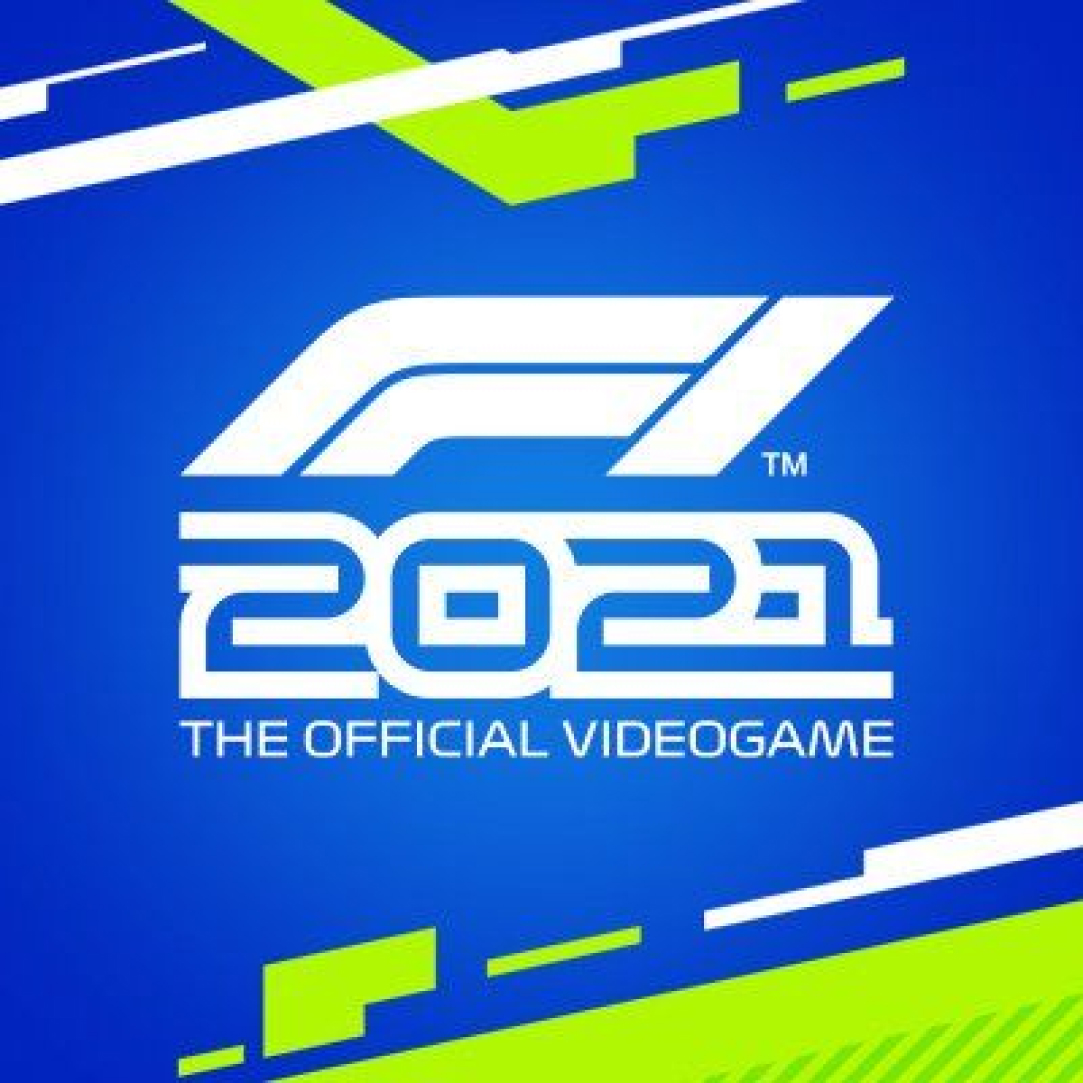 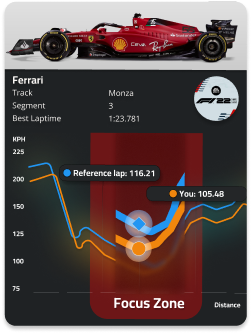 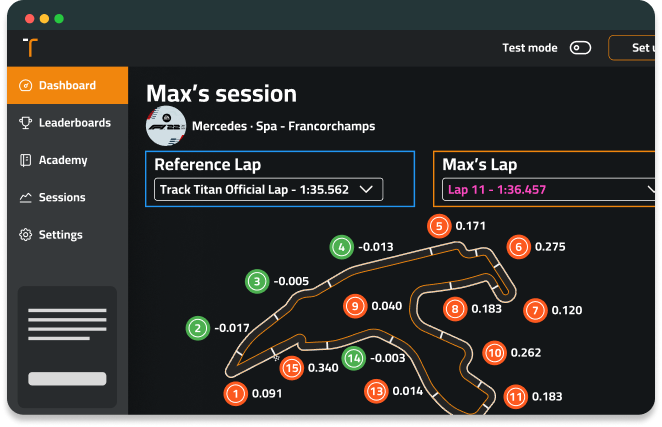 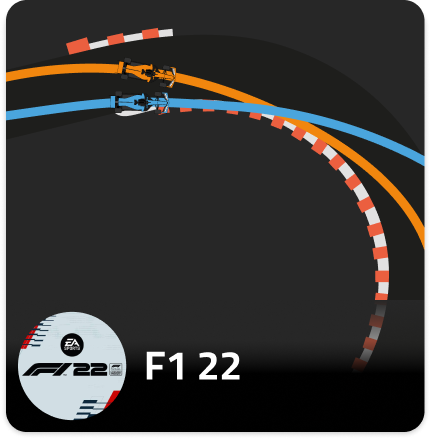